Mural project carried out in partnership with Music SA through the City of Adelaide, Music Development Office and UNESCO.

Adelaide became a designated UNESCO City of Music in 2015, and is the only Australian city with this designation.

This aim of the project to highlight the excellence, diversity and cultural history of Adelaide as a City of Music, and to give the city a sense of pride about our UNESCO designation. This was achieved through research and sourcing of a range of imagery relating to Adelaide music over time and drawing upon that research to inform the mural design.

See more information at the City of Music website. The project was accompanied by a short documentary following the research, development and execution of the painting

Get in touch & let's picture this together. 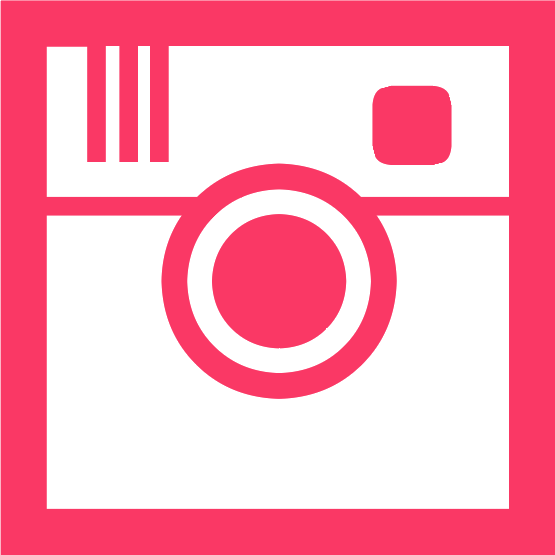 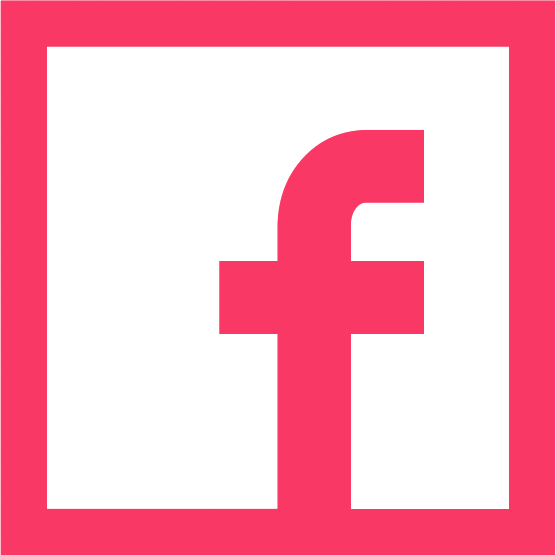